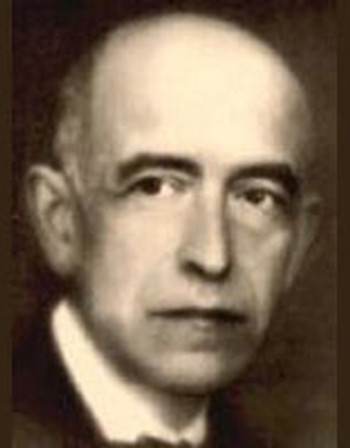 The Civil War of 1936 found de Falla neutral in the struggle, but in 1939 he moved to Buenos Aires, where he continued work on his ambitious stage-work Atlantida, which remained unfinished at the time of his death in 1946.