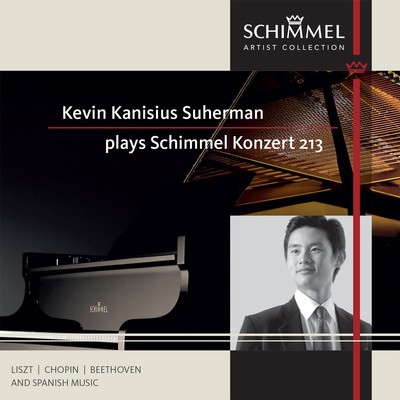 Kevin Kanisius Suherman plays Schimmel Konzert 213 is available for download from the iTunes Music Store.
It's available for streaming through Apple Music.

Kevin Kanisius Suherman plays Schimmel Konzert 213 is available as as CD. It can be purchased online through Buywell Music or the Australian Music Centre which both offer secure online ordering.