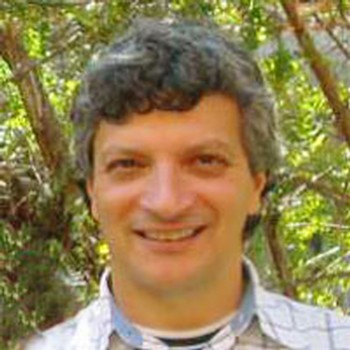 Mario's television appearances include The Midday Show and Hey, Hey It's Saturday for GTV9. He has recorded music for documentaries and feature film soundtracks, including Cezary Skubiszewski's recent score for After the Deluge. Mario has twice toured with Jose Carreras, the Bolshoi Ballet and The Three Tenors. His love of Latin American and jazz saw him perform with various groups including Pipoca, Brazilliance andBrazjaz.

Together with fellow guitarist, Robert Bratetich, Mario's debuted at the Melbourne Concert hall in 1992 in front of 4500 people, in what was meant to be a one-off engagement. But the overwhelming response of a one minute standing ovation dictated that they should continue together. Since then, Mario and Robert have showcased their formidable technique and exciting fusion of jazz / latin / classical / flamenco styles in concerts, radio, TV and recordings. Their privately-released debut CD, El Fuego received rave reviews in the press when it was released in 1997.