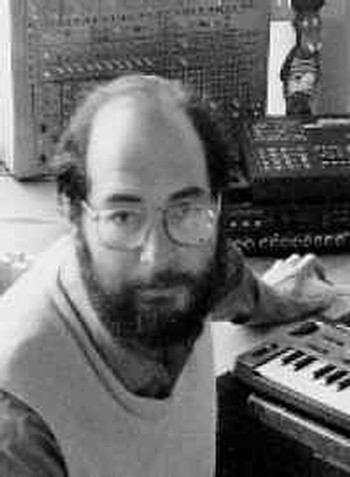 His highly original electronic and computer compositions are recognised internationally. He has been the artist in residence with many organisations, such as the CSIRO, the Los Angeles based art-science think-tank International Synergy, ABC Radio, the American Composers Forum and various Universities.

Compositions by Warren Burt appear on