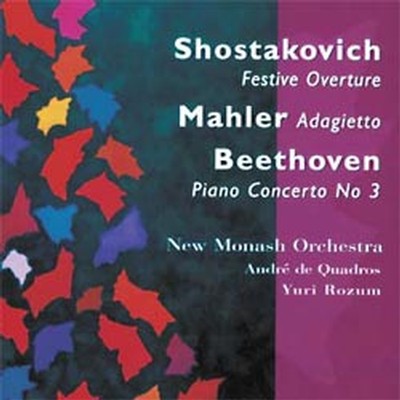 New Monash Orchestra is available as as CD. It can be purchased online through Buywell Music or the Australian Music Centre which both offer secure online ordering.