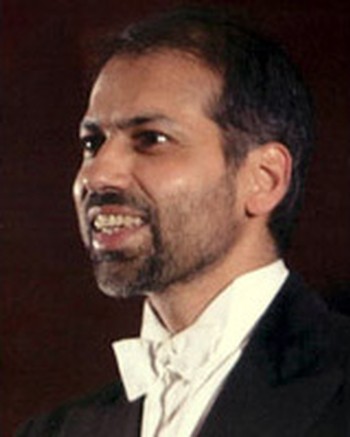 Andre de Quadros studied the violin from an early age and later studied conducting at the Bombay School of Music under the distinguished German conductor, Joachim Buehler. He then studied at LaTrobe University, the University of Melbourne, the Hochschule für Darstellende Kunst ‘Mozarteum’ in Salzburg with a prestigious DAAD scholarship, and at the Victorian College of the Arts with the conductor Robert Rosen.

André de Quadros is featured on the following titles