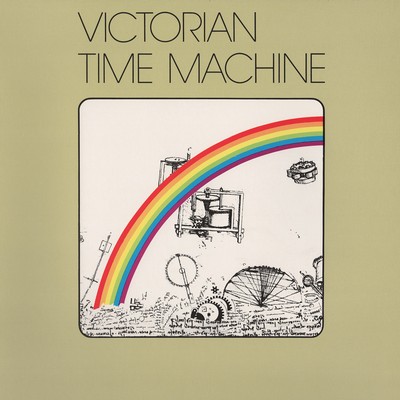 The Santa Maria Del Fiore Cathedral in Florence was the inspiration for "Nuper Rosarum Flores", a monody after Guillaume Dufay - for instrumental ensemble and early music consort (which is directed by Gerald English). Strong links between the original vocal piece and the new Hames work, both of which are concerned with musical space.

Barry Conyngham's "To Be Alone" is a expression of loneliness, on the isolating nature of the modern world.

The final work is "Music for Brass Instruments III" by James Fulkerson.

Victorian Time Machine is available as as CD. It can be purchased online through Buywell Music or the Australian Music Centre which both offer secure online ordering.