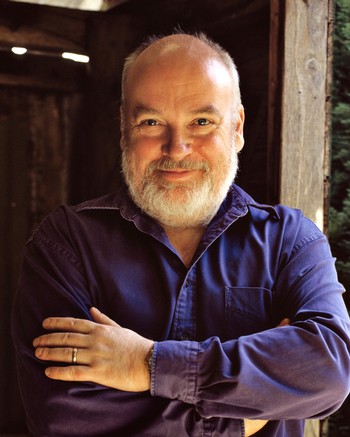 His music has been played throughout Australia and in more than 40 countries around the world. He was composer-in-residence with the Australian Chamber Orchestra (1992–94) and has held the Peggy Glanville-Hicks Fellowship (1998–2000) and a two-year fellowship from the Music Board of the Australia Council (2005–06).

A former academic, Ford has written widely on all manner of music and published six books, most recently The Sound of Pictures: listening to the movies from Hitchcock to High Fidelity (2010). He has written, presented and co-produced four radio series, including Illegal Harmonies and Dots on the Landscape, and since 1995 he has presented The Music Show each Saturday morning on ABC Radio National.

Compositions by Andrew Ford appear on