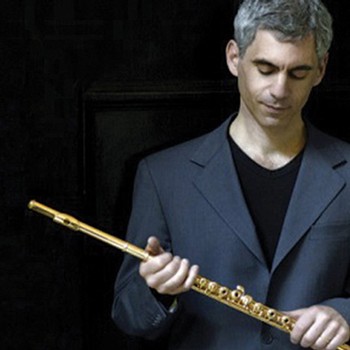 He also has written several musicals, including Far From the Madding Crowd and The Awakening, which can be heard on original cast recordings. Both shows were winners of the Global Search for New Musicals in the UK and were performed in Cardiff and at the Edinburgh Festival, as well as in New Zealand. In New York, they were winners of the ASCAP music theatre awards. He has won numerous prizes including the National Flute Association’s annual Newly Published Music award. www.garyschocker.com

Compositions by Gary Schocker appear on