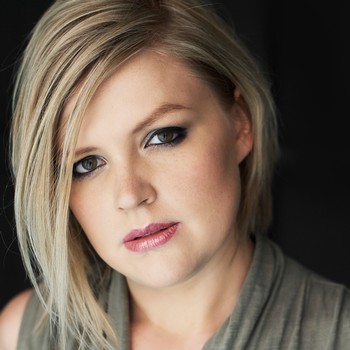 Gian is a prolific vocalist and composer with an approach that incorporates wordless singing and improvisation, songwriting; electronics and extended vocal techniques; new music and contemporary composition and collaborations with theatre and dance practitioners. She has released eight albums of her original music,and has featured on many projects and recordings for acclaimed artists.

She has been a multiple finalist in the prestigious Freedman Fellowship, Melbourne Music Prizeand Bell Awards. She was the recipient of the MJFF Apra Composers Commission, Creative Australia Fellowship and the PBS Young Elder of Jazz.
Gian formed her vocal ensemble, Invenioin 2010 who have performed seven of her large scale works, released two albums and have collaborated with Barney McAll, Lior, Chamber Made Opera, Robert Jarvis and Rawcus Theatre Company.

Gian is also a long-time passionate educator and lecturer in Voice, Jazz and Improvisation at Melbourne and Monash Universities.

Gian Slater is featured on the following titles