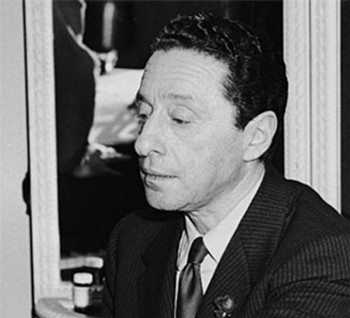 Songs such as Over the Rainbow, Get Happy, Stormy Weather, It's Only a Paper Moon, I've Got the World on a String, and Last Night When We Were Young are just some of the standards that live on today and have distinguished Harold Arlen as one of the Great American Composers of the 20th Century.

Compositions by Harold Arlen appear on

Just For The Record