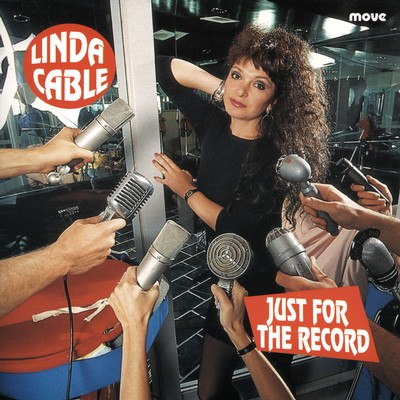 Just For The Record

Including Eleanor Rigby, More Than You Know, Body and Soul, Moondance, Do Nothing Til You Hear From Me, Misty, Send in the Clowns, Like Someone in Love, When Sunny Gets Blue and Am I Blue.

“This album proves that Cable is a mature and intelligent stylist, who tastefully selects from her wide range of effects to convincingly sell each type of song in a strong album.”

“Melbourne singer Linda Cable is all class ... One of the best vocal albums of the year.”

Just For The Record is available as as CD. It can be purchased online through Buywell Music or the Australian Music Centre which both offer secure online ordering.