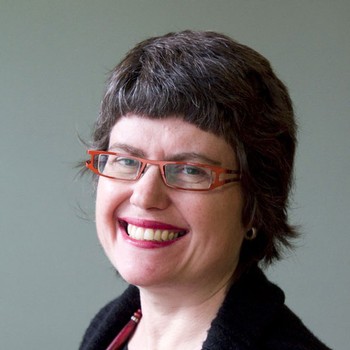 Compositions by Jane Hammond appear on