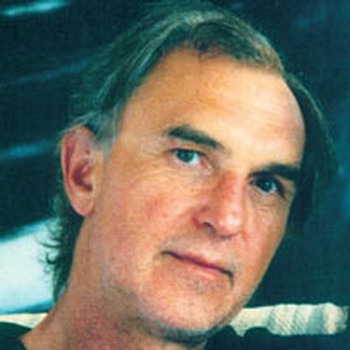 Described by Erin Free of Filmink as "one of the most prolific and consistently fascinating composers working in Australian film", Cezary Skubiszewski was born in Warsaw (Poland) and studied piano from the age of 6. He migrated to Australia in 1974, and through his life has both played in and composed for a number of rock, jazz and classical groups.

In 1981 Cezary composed and performed the symphony Home at Last and in 1990 created Soundscape - a musical journey through time and emotion - together with designer Shaun Gurton.

Cezary's first feature film score was for the film Lilian's Story, directed by fellow Pole Jerzy Domaradzki. He has since worked with many Australian directors, including Gregor Jordan (Two Hands), Richard Flanagan (The Sound of One Hand Clapping), Steve Jacobs (La Spagnola) and Brendan Maher (the acclaimed Network 10 / Granada mini-series After the Deluge). Cezary has composed music for many television films and programmers and also wrote music for many advertising campaigns.

Recipient of The Centenary Medal 2003 "For Service to Australian Society and Australian Film Production".

You can hear a recent interview with Cezary on Paul Harris' Film Buff's Forecast (3RRR FM) by clicking here. You will need Windows Media Player to hear this streamed audio successfully.

In addition, a recent interview with Cezary in The Age (Melbourne) newspaper can be read by clicking here.

Cezary Skubiszewski is featured on the following titles

This CD won Best Soundtrack Album in the APRA/AMCOS Screen Music Awards on 12 November 2014. This is the original music score for the film The Broken Shore, composed by Cezary Skubiszewski.