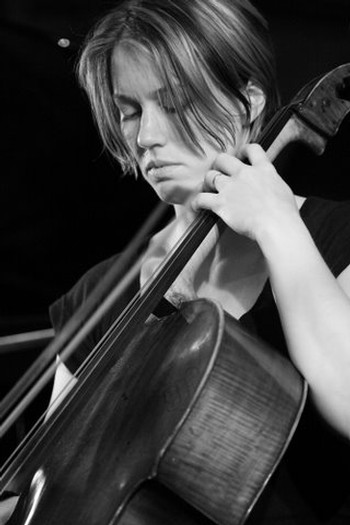 With an Australian Postgruaduate Award Imogen completed a Masters in Music Performance at the Victorian College of the Arts in 2002, studying with the distinguished cellist Nelson Cooke, and writing a thesis on Czech composer Bohuslav Martinu.

Her recording Under the Tall Trees with David Jones and Tony Gould is yet another new direction for the cellist, looking to both the past and present for inspiration and material, always with the intention of making music which combines craft with creativity and always in the true spirit of improvisation and beauty.

Imogen Manins is featured on the following titles