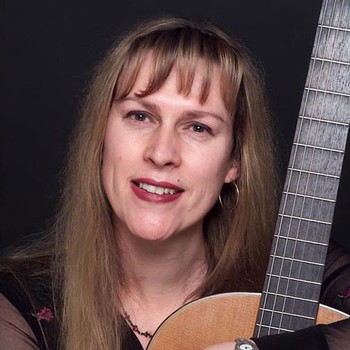 Her popular works Brolga Dances, Capricorn Light and Pacifica (2009), and Amorevolezza (2005) reflect these aims. Michelle is driven by the belief that, in a world of cut-and- paste, computer- generated music, the art of written music composition is more vital than ever, and that the most original work can only come from the imagination of skilled artists.

Michelle Nelson is featured on the following titles

A full CD of compositions by guitarist Michelle Nelson. Michelle is joined on some tracks by harpist Megan Reeve and recorder player Will Hardy.