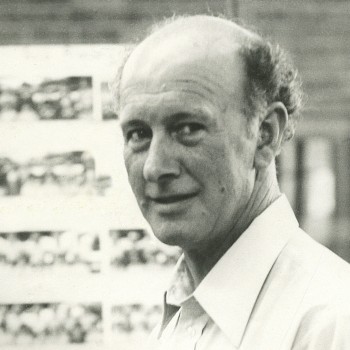 He began his singing career as a boy of eight, later studying at the Melbourne University Conservatorium of Music and at the Royal Academy of Music. While in London, he sang in the BBC Chorus and the choirs of Westminster Abbey and the London Philharmonic.

His recordings with Cantus Choro include three CDs of favourite hymns from the Australian Hymn Book as well as one of psalms. Peter loved the Anglican psalm tradition and traditional hymns. His lively musicianship and his care for phrasing and words are clearly evident in these four recordings.