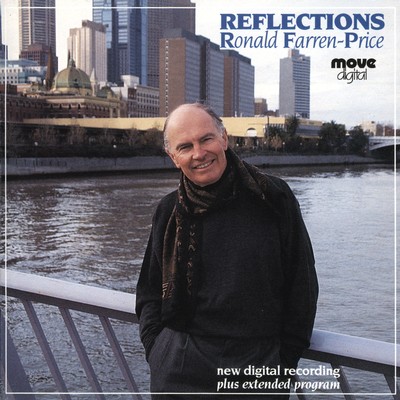 Internationally acclaimed pianist Ronald Farren-Price presents superb performances of some of the greatest music ever written for the piano.

Reflections is available as as CD. It can be purchased online through Buywell Music or the Australian Music Centre which both offer secure online ordering.