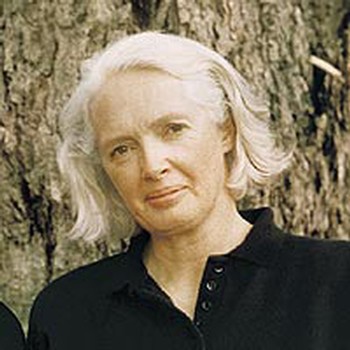 Ann Murphy, originally a student of Max Cooke at the University of Melbourne, undertook further studies in Amsterdam with Glen Wilson, Ton Koopman and Gustav Leonhardt. She has given numerous recitals in Australia both as a soloist and in ensemble, and has recorded for the ABC. She has been a regular performer in MIFOH and other similar festivals. She has given solo recitals at several universities in Victoria, and has also worked with the German ensemble Camerata H6, and visiting European artists including Eva Legene, Walter van Hauwe, Robert Ehrlich and Evelyn Nallen. Ann teaches harpsichord and thorough bass at the University of Melbourne.

Ann Murphy is featured on the following titles

Ann Murphy is a member of