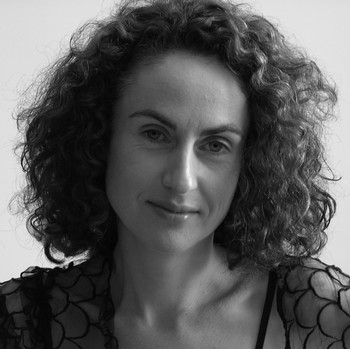 Now teaching classical piano, music history and art theory at the University of Tasmania, Arabella maintains an active performance career. She performs frequently as a chamber musician; as soloist with organisations such as the Tasmanian Symphony Orchestra, the State Orchestra of Victoria, and the Melbourne Chorale; and has performed in the United Kingdom with violinist Edwin Paling, and in numerous festivals within Australia. In addition to her musical talents, she also holds a doctorate degree from the University of Tasmania. Research for her dissertation considered James McNeill Whistler’s interest in music and how it influenced his creation of art. Her articles have been published in The British Art Journal, Music and Art and The Burlington Magazine. She has presented lecture-recitals at the Hunterian Museum and Art Gallery in Glasgow, Scotland; the Freer Gallery of Art (Washington, DC) and at Colby College Museum of Art (Maine, USA), and is a sought-after presenter of pre-concert talks for the Tasmanian Symphony Orchestra.

Arabella Teniswood-Harvey is featured on the following titles