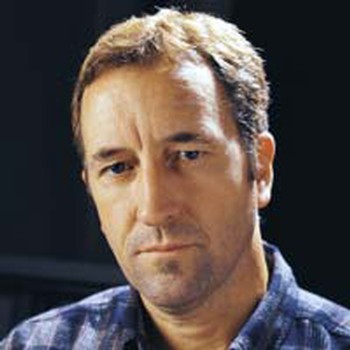 Broadstock has been awarded numerous prizes and fellowships, including most recently a Civitella Ranieri Fellowship, which involves a composing residency in Umbria, Italy and another at the Bellagio Centre on Lake Como, Italy. In 1994 he was named 'Best Composer' (Melbourne) in the Herald Sun; he has won several National Critics' Circle 'Sounds Australian Awards' and numerous Australian Performing Rights Association Awards. He was the first Australian composer to be signed by the publishing house G. Schirmer, with several of his other works published by S. P.; S. (London), Muso's Media, Reed Music, Red House, Currency Press, The Australian Music Centre and Australia Music Pty. Ltd.

His piece 'Stars in a Dark Night: Second Symphony' was selected by the ABC as Australia's entry at the prestigious International Rostrum of Composers in 1990. He has also represented Australia at the 1990 Pacific Composers' Conference and as several ISCM World Music Days. He was the Inaugural Composer-in-Residence with the Melbourne Symphony Orchestra in 1989.

Brenton Broadstock is featured on the following titles

Brenton Broadstock has been a member of