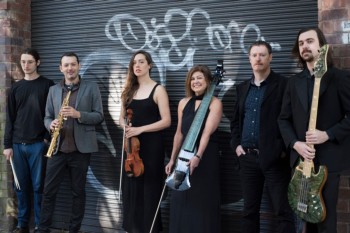 Jenny has performed and recorded with jazz and world music artists for many years. Prior to Elysian Fields, her collaborators included Llew and Mara Kiek and Steve Elphick from the Mara! band, horn player and composer, Paul Cutlan, Matt McMahon, Joseph Tawadros, Kevin Hunt and Matt Keegan as well as Susie Bishop and Emily Rose Sarkova from Chaika.

Elysian Fields is featured on the following titles