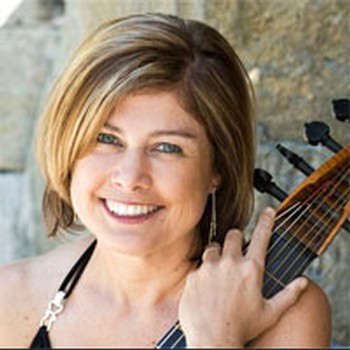 Jennifer has performed with the Australian Brandenburg Orchestra, the Australian Chamber Orchestra, Salut! Baroque, Opera Australia, the Renaissance Players, the Early Dance Consort, and the Sydney Consort. Jennifer founded "The Marais Project" in 2000. Eriksson also has a deep commitment to music education. For twenty years she has been a member of, and currently directs, "Sounds Baroque", a period instrument ensemble which performs cut down versions of baroque operas in infants and primary schools across New South Wales as part of the Musica Viva in Schools program.

Jennifer Eriksson is featured on the following titles

Performing as The Marais Project