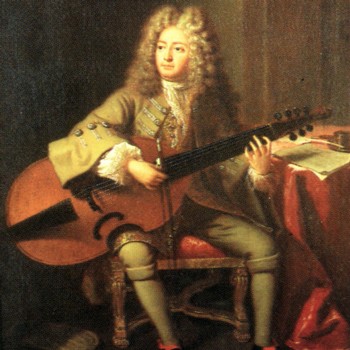 Over the years since our formation in 2000 we have extended our repertoire beyond the French baroque to include mediaeval & renaissance music as well as commissioning and recording nearly ten new Australian works.

Being a ‘project’ rather than a fixed ensemble has freed us to engage in a number of wonderful collaborations with individuals and groups such as The Early Dance Consort, Seaven Teares, “Mara!, jazz pianist and composer Kevin Hunt, Sydney Chamber Choir and composers such as Stephen Yates, Rosalind Page, Dan Walker, Paul Cutlan and Matthew Perry.

Since our inception we have enjoyed the support of the ABC and have appeared on ABCFM, Radio National, 702 Local Radio and featured in Limelight magazine. We also greatly value the interest and support of 2MBSFM, 3MBSFM and 4MBSFM, Musica Viva, Alliance Francaise Sydney, The French Consul General, New South Wales Early Music Association, the Australian Viola da Gamba Association, Sydney Classical Guitar Society and Sydney Conservatorium as well as several Music Clubs and a growing number of Festivals.

The Marais Project is featured on the following titles

Over its long history The Marais Project has continuously pushed the boundaries of the viola da gamba repertoire whether in presenting the long neglected works of Marin Marais and his French baroque contemporaries or launching the electric viola da gamba in Australia.

Members of The Marais Project