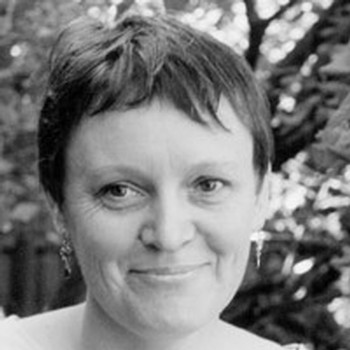 Eve Duncan was born in Melbourne in 1956 and later moved to the Mornington Peninsula. She studied classical guitar with Jochen Schubert, and composition with Theodore Dollarhide and Keith Humble, graduating with Honous in Music Composition.

She now lives near the Yarra River with her family.

Eve Duncan is featured on the following titles

Composer Eve Duncan commissioned violinists from Austria, China, Japan as well as Australia, to record her compositions which she has compiled onto this fascinating CD.