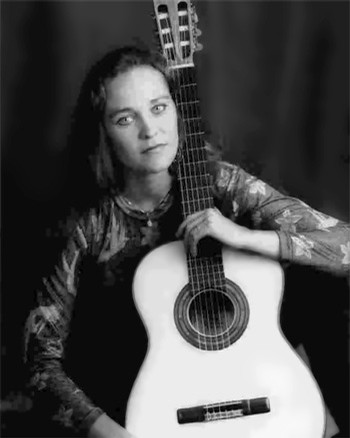 Marion was a distinguished graduate of Sweelinck Conservatory Amsterdam before going to Yale. Her performance credits include appearances at the Concertgebouw and the Ijsbreker as well as several major festivals.

Marion's special collaboration with Shakuhachi Master Andrew Macgregor, featuring Marion's own arrangements of Japanese koto music for the guitar, will shortly yield a second CD which promises to repeat the success of the first.

Marion Schaap is featured on the following titles