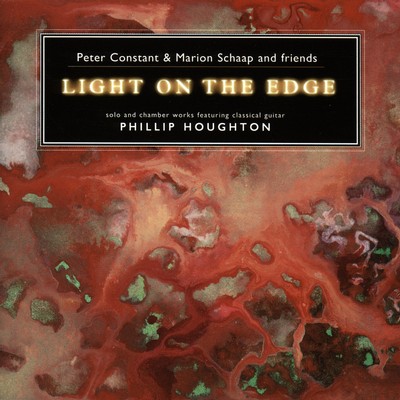 Showcasing his talents in guitar composition, several of the tracks also include the sounds of harp, didjeridu, bass guitar, environmental sounds and violin.

The Light on the Edge Phillip Houghton

Light On The Edge is available as as CD. It can be purchased online through Buywell Music or the Australian Music Centre which both offer secure online ordering.