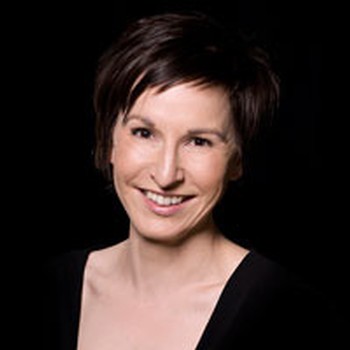 In 2008, Zoe founded the Melbourne Chamber Feast, a biannual festival celebrating the wealth of chamber music talent in Melbourne and in 2009 was the Artistic Director of the Montsalvat 20 concert series. She is currently a board member of 3MBS FM and on the Musica Viva review panel.

A passionate pedagogue, Zoe and the Flinders Quartet are regular tutors for the Australian Youth Orchestra and the Mount Buller Chamber Music Summer School. Zoe coaches chamber music and cello studies at the Victorian College of the Arts and the University of Melbourne where in 2008, she was Acting Co-ordinator of Strings. She has been guest lecturer at the Tasmanian Conservatorium of Music and guest principal cellist with the Tasmanian Symphony Orchestra. Zoe plays with the Melbourne Symphony Orchestra and is a core member of the Melbourne Chamber Orchestra. The Flinders Quartet has toured internationally through Sweden, Canada and the UK and appears regularly at Australian festivals as well as its own celebrated subscription series.

With pianist Amir Farid, the duo made an impressive debut at the Melbourne Recital Centre to great critical acclaim. Their partnership continues with recordings for the ABC and concerts throughout Australia.

Zoe Knighton is featured on the following titles

Music for cello from composers who lived and live in northern Europe. Zoe Knighton is joined by pianist Ian Munro on piano to present gorgeous gems from Edvard Grieg, Jean Sibelius, Peteris Vasks and Arvo Pärt.