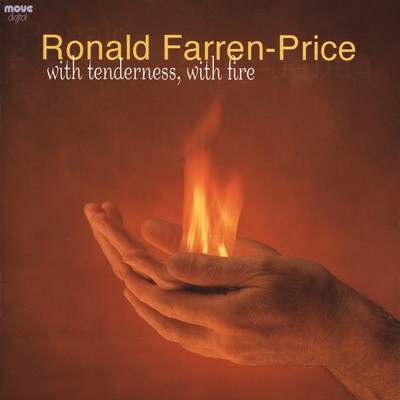 With Tenderness, With Fire

Ronald Farren-Price encores his hugely popular "Reflections" CD with this recital of music ranging from the sublime beauty of a Beethoven Adagio to the thundering splendour of Prokofiev's "Toccata".

The solo recital has always occupied a special place in music, for we are taken in to the performer's confidence and invited to share their inner world. On a piano a recital can range from the delicate and the gentle to the stormy and the furious, for no other instrument approaches the piano in orchestral power, harmonic richness, or sheer variety of textures.

“The choice of music is impeccable ... all of them given with clarity and expressive assurance.”

With Tenderness, With Fire is available as as CD. It can be purchased online through Buywell Music or the Australian Music Centre which both offer secure online ordering.