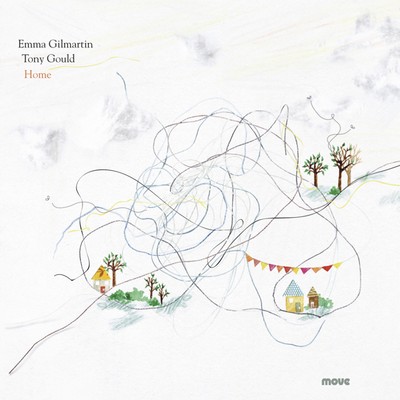 "I am delighted to share this music with you now. Home and family have been the focus of my life over the past few years, having had two babies in two years and immersing myself in motherhood.

"Many of the songs you will hear on this album reflect this special time in my life. The Rainbow Connection, You Are My Sunshine, and Que Sera are songs I learnt as a child, and are now some of the songs I sing to my own babies. I hope you will enjoy our interpretations of these timeless compositions." - Emma Gilmartin

“The sweet innocence of some undeniable favourites such as 'The Rainbow Connection' and 'Que Sera, Sera' exhaled slowly. No nuance missed.”

Home is available as as CD. It can be purchased online through Buywell Music or the Australian Music Centre which both offer secure online ordering.