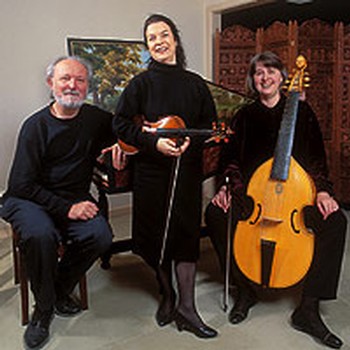 For its first ten years the group was based in Canberra. Working with harpsichordist and philosopher Paul Thom, they quickly established a name for performances based on the rich repertoire and newly-researched performance practices of the seventeenth and eighteenth centuries. There have been many tours throughout Australia and New Zealand, especially with the support of Musica Viva Australia, and the group has been in demand for workshops and teaching.

Since 1988, with the distinguished harpsichordist and scholar John O'Donnell and gamba player Ruth Wilkinson, Capella Corelli has continued its touring more frequently in Europe particularly to Austria where the group's violinist Cynthia O'Brien now resides. Capella Corelli is delighted to have recorded some of the great solo instrumental music of seventeenth century Italy on the Move label.

Capella Corelli is featured on the following titles