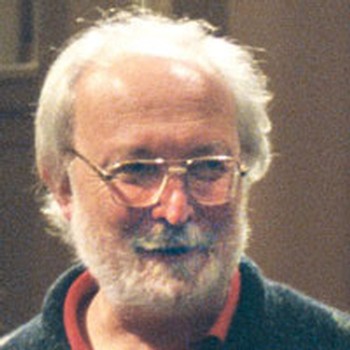 John O'Donnell was born in Sydney and studied at the New South Wales State Conservatorium of Music in Sydney and the University of Durham. Since performing the complete organ works of Bach in 1974 he has enjoyed an international reputation as an organist and harpsichordist, and with the performance of the complete harpsichord works of Bach in 1985 followed by the first Australian performance of the newly discovered Neumeister Chorales he became the first person ever to perform Bach's total keyboard output (twenty-nine recitals in all). In 1985 he was appointed Music Director of the Tudor Choristers of Melbourne, and in 1990 founded Ensemble Gombert, a choir of sixteen voices devoted primarily to the music of the High Renaissance. Whilst a senior lecturer in musicology at the University of Melbourne, he published a number of articles on performance practice and has recently prepared an edition of the complete keyboard works of Johann Caspar Kerll and has completed a monograph on High Renaissance musica ficta. His performances abroad have included several recitals in Europe and ten tours of North America. He has also served on the jury of national and international competitions in Australia, New Zealand, Canada and Germany.

This recording consists of a miscellany - works from the High and Late Renaissance as well as the nineteenth and twentieth centuries, representing a selection of the music performed by Ensemble Gombert in 2004 during its first European tour. The selection was made to complement the program of another reording, Hommage a Gombert, currently in production, including works by Gombert, Lassus and Monteverdi.

John O'Donnell is a member of