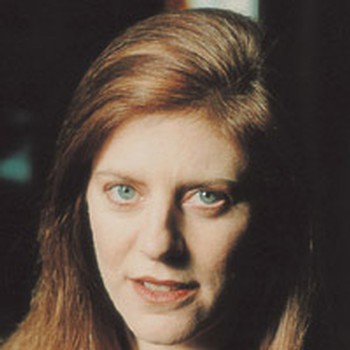 Her recordings appear on Move Records, as well as the ABC Audio, Cicada and Au Go Go labels.

Following her Master's Degree in piano in 1991, she was awarded the Hugh Williamson Fellowship at the Australian Centre to reseach contemporary Australian music composition. Her PhD examined the ramifications of postmodernism and feminism for Sweet Death, a contemporary Australian chamber opera by Andrée Greenwell, produced by the Chamber Made Opera Company.

Her articles, chapters and criticism have appeared in such publications as Sounds Australian, Journal of Australian Studies, Context, Australian Feminist Studies, Cultural Studies: Pluralism and Theory 2, APRA, New Music Articles, Aflame with Music: 100 Years of Music at the University of Melbourne, Sound Ideas: Australian Composers born after 1950, and Ormond Papers, and her compositions are published by the Australian Music Centre. She teaches at the Victorian College of the Arts and at the Faculty of Music, the University of Melbourne.

“Linda Kouvaras has established a unique language of keyboard music in the tradition of the great composer/pianists ... remarkable”

Linda Kouvaras is featured on the following titles

These works for piano by Linda Kouvaras were written in response to specific locations - as a reflection on the lived experience of three distinctly different sites.