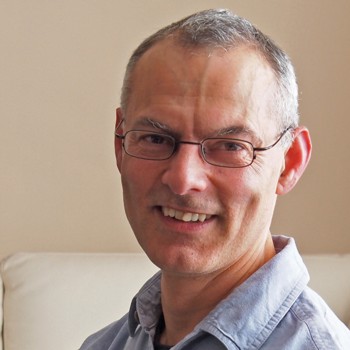 Arjun's Pieces of 8, written in celebration of Yogāchāraya Sri BKS Iyengar's 88th birthday, appropriated and juxtaposed eight different translations of Patañjali's Yoga-Sūtra. This book served as the initial stimulus for Michael Kieran Harvey's composition, Patañjali. In a personal tribute to Sri BKS Iyengar (1918-2014), Arjun choreographed and performed a series of yogāsanas (yoga postures) for the premiere performances of Patañjali at Hobart MONA FOMA in January 2015.

Arjun von Caemmerer is featured on the following titles

Composed and performed by Michael Kieran Harvey during the 2020 pandemic, Piano Sonata #6 was commissioned by artist Graeme Lee in response to 17 prints he produced in July 2020. The music, the prints and Arjun von Caemmerer’s aphorisms are highly contrasting and individual.