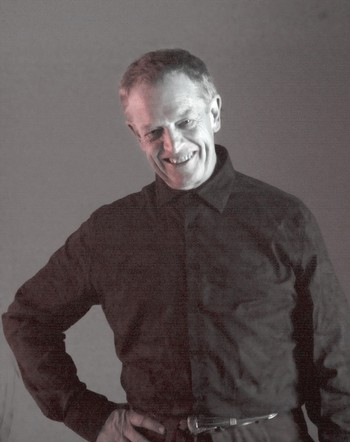 Hartley Newnham performs music ranging from Troubadour songs to the avant-garde and jazz. Together with pianist Nicholas Routley, has premiered many new works including Ross Edwards' Maninyas I. He has performed and broadcast in many major European musical centres.

Hartley Newnham is a member of