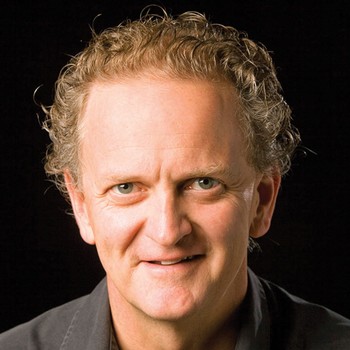 Derek has toured Europe and Asia with recital performances in Manchester, Dublin, Hong Kong, Taiwan, Italy and in 2016 performed in London and Canada. He has also performed as soloist for ABC Radio in live broadcasts and has recorded recitals for ABC Classic FM.

Derek has released his CD “Sun Down Moon Up” in 2008, a collection of his own compositions and improvisations. He has also released CDs with the Australian recording label Move, including the 2015 release of “Flute Perspectives”, a collection of solo Australian contemporary works.

Derek is currently the Head of Woodwind at the Melbourne Conservatorium of Music, University of Melbourne, Australia.

Derek Jones is featured on the following titles