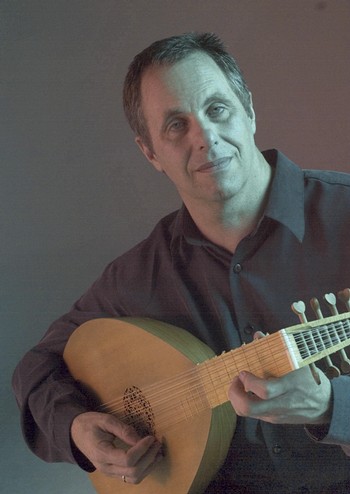 He has performed extensively in Australia, Europe, Asia and the USA both as a soloist and as a member of the ensemble La Romanesca.

He was awarded the cross of Oficial de la Orden de Isabel la Católica in 1993 for his contribution to Spanish music and culture.

“In the skilled hands of Griffiths, the 12-string instrument produces exquisite sounds.”

John Griffiths is featured on the following titles

Vihuela Music of Renaissance Spain. On vihuela or 'Spanish Lute' – John Griffiths presents an intimate selection of Renaissance fantasies, variations and dances by Spanish composers inspired by the mythological legend of Orpheus.