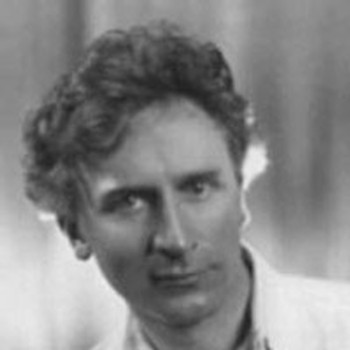 Born George Percy Grainger, Grainger was born on 8 July 1882 at Brighton, Victoria. His father, John H. Grainger, was a well-known architect whose designs included the Princes Bridge in Melbourne. Quite precocious at an early age, Percy made his first concert tour when he was twelve. Soon afterwards, he went to Germany with his mother Rose to further his training as a pianist and composer. Between 1901 and 1914, Percy and his mother lived in London where his talents flourished.

In these years he befriended the Norwegian composer, Edvard Grieg, whose love of national music inspired Percy to look closely at English folk music. With the aid of a phonograph, Percy collected songs from folk-singers and from these made many famous arrangements from these. His friendships with many Scandinavian and English musical figures (Herman Sandby, Delius, Cyril Scott, Balfour Gardiner) developed during this period.

In 1914, Grainger moved to America, where he lived for the rest of his life. He became an American citizen (although he always described himself as Australian) and during a brief spell in the U.S. Army Bands, he "dished-up" (as he put it) the Country Gardens piece which many people now equate with his name.

After the war, Grainger continued his hectic life of concert tours and lectures, including tours to Australia (during which, in the 1930s, he set up the Grainger Museum). In 1928, he married the Swedish artist, Ella Strom. A somewhat original music thinker for his time, he did much to publicise medieval European music, and the music of other cultures. Towards the end of his life he worked on means for producing Free Music; music not limited by time or pitch intervals. The Free Music machines he created in association with the scientist Burnett Cross may be regarded as the crude forerunners of the modern electronic synthesisers. On 20th February 1961, he died at New York, and is now buried in the family grave at Adelaide, South Australia.

Given his extraordinarily busy and hectic life, it is indeed amazing that Grainger was so prolific a composer; well over 1200 works and arrangements in all.

Percy Grainger is featured on the following titles