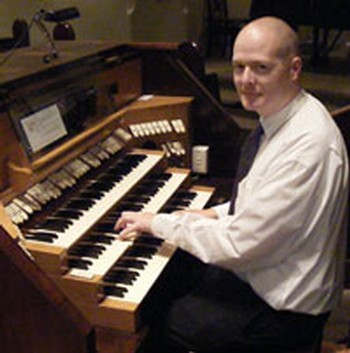 He is a veteran of several concert tours including tours to Europe and Asia and his playing can be heard on more than a dozen CD recordings both as a soloist and as an accompanist to many of Australia's finest choral ensembles.

In 2006 Rhys travelled to China where he gave a series of concerts with fellow Australian musician Geoffrey Tozer featuring the rare combination of Piano and Organ in duet. They ended each concert with a series of improvisations on local folk melodies. In 2011 Rhys again toured Germany, Denmark and France performing on several important historic instruments such as the Silberman organs of Freiberg Cathedral.

Rhys Boak is featured on the following titles