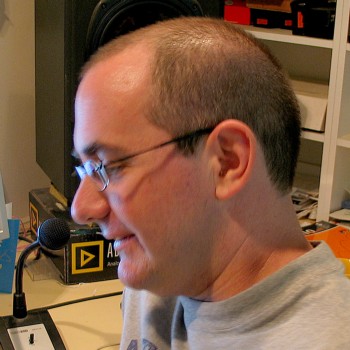 This CD from the internationally acclaimed Choir of Ormond College, celebrates the fun side of singing! Directed by Douglas Lawrence.